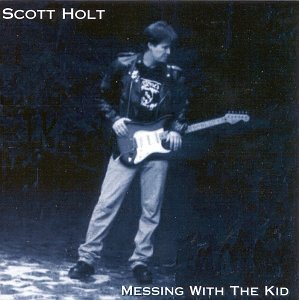 American Roots and Blues musician, 10 years with Buddy Guy and 10 years as a solo artist. View all posts by scottholtband

3 thoughts on “Remembering; Messing With The Kid”